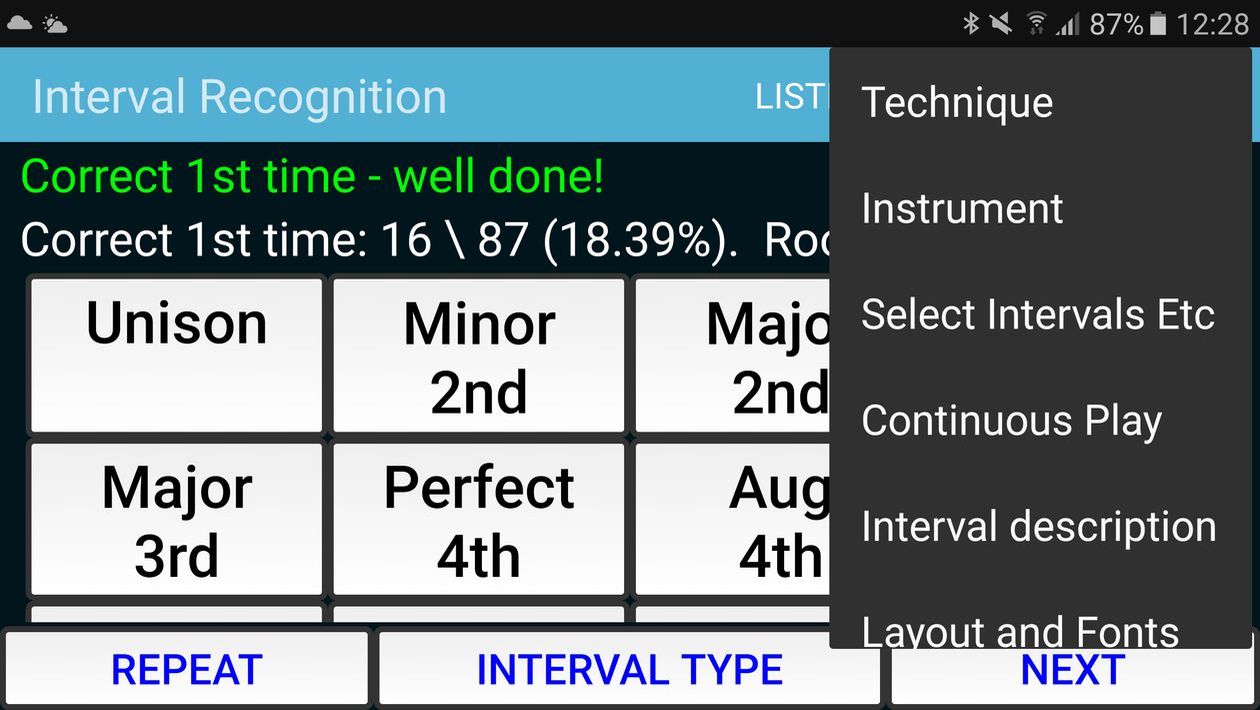 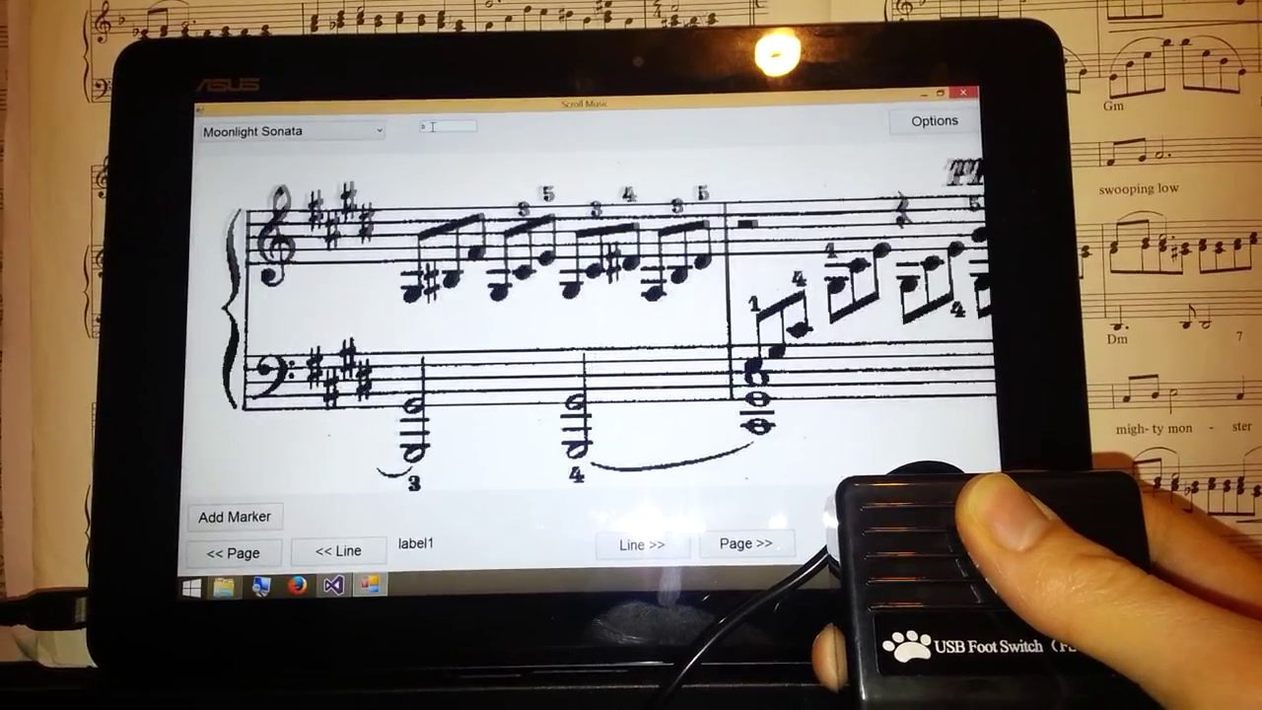 Zoom and scroll sheet music with a foot pedal 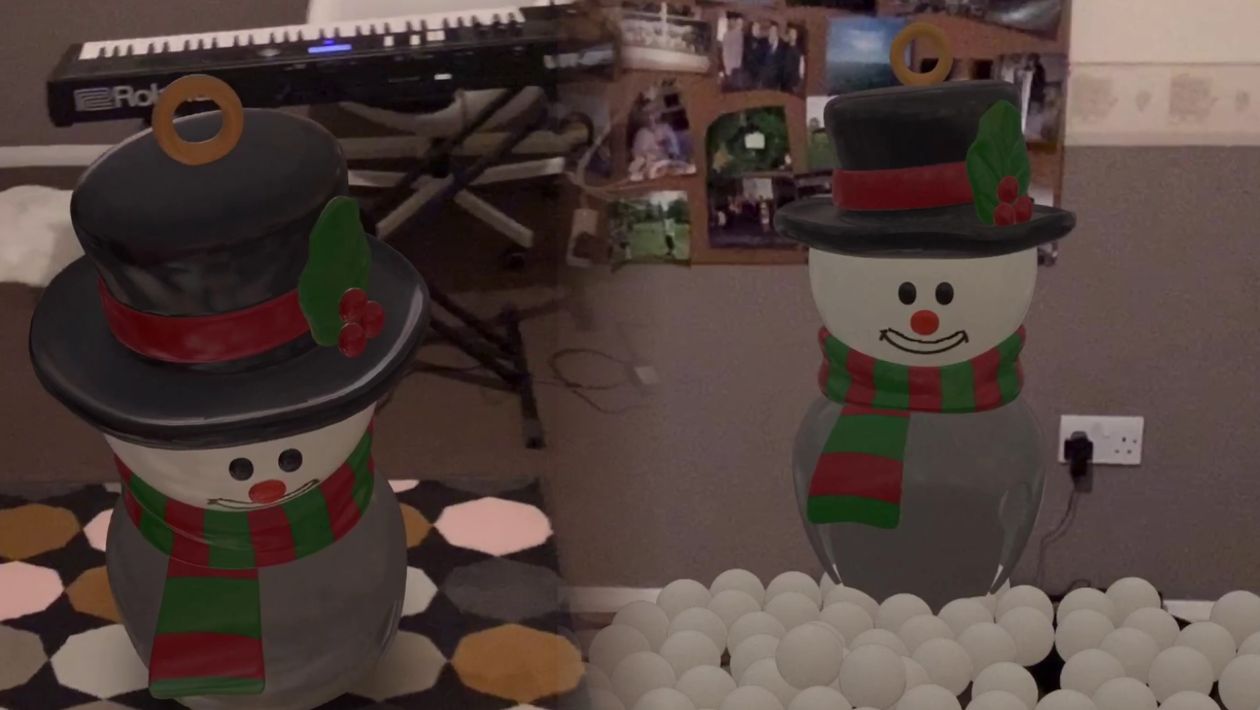 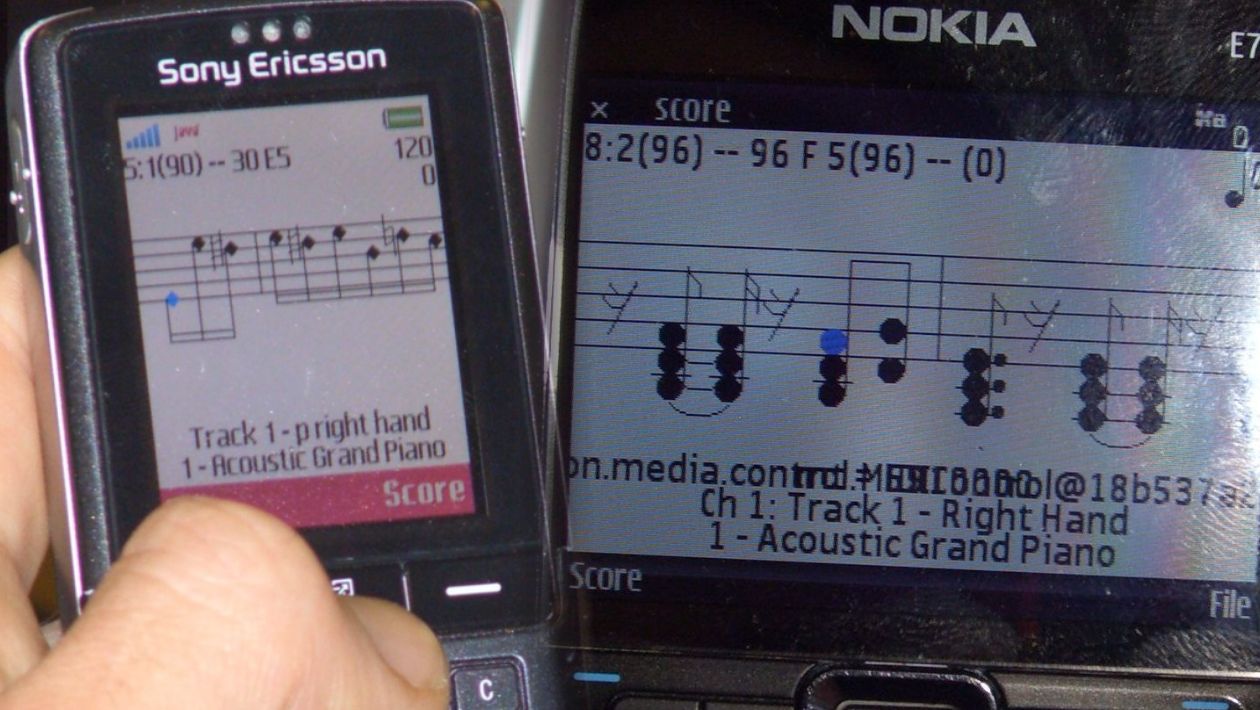 Create and edit MIDI files on a J2ME phone 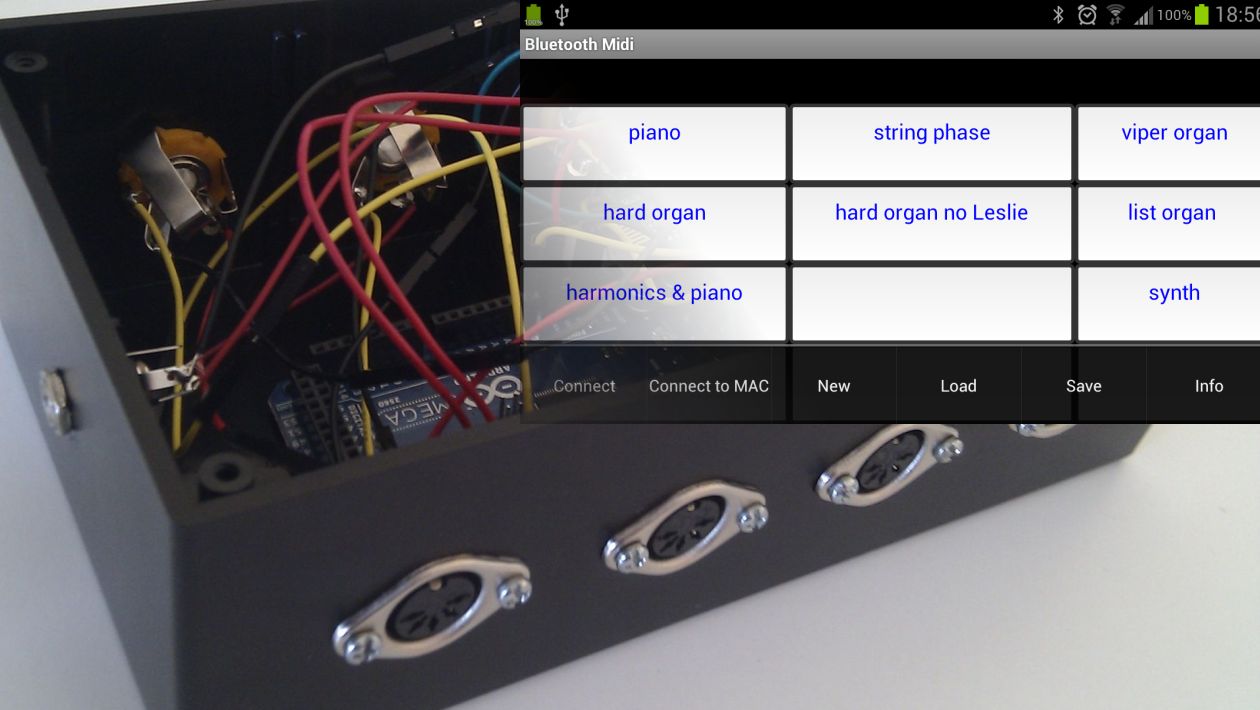 
I am a visually impaired piano player with a Computing Science degree. In my spare time, I work on apps / hardware that aim to help musicians; generally inspired by my own experiences or requirements. But that doesn't quite explain the Augmented Reality MIDI snowman!

I studied Computing Science at Staffordshire University where for my final year project (in 2008) I developed a J2ME (what mobile phones ran before iPhone / Android!) application to write musical scores and generate MIDI files. I then completed a one year Keyboards course at Nexus (a Christian music school in Coventry) where I learned Jazz / Blues / Latin / Gospel, playing in a band and how to treat theory, listening and techniques as aspects that all work together in performance.

Since then, in my spare time, I have developed various apps to assist in music accessibility and education. I welcome any comments / suggestions / feature requests / bug reports for any of my projects.

Interval Recogntion - Ear training
Android app with average rating of 4.6 out of 5 from 900 reviews. Custom MIDI / audio playback library and many options to suit individual learning preferences. Many feature requests from users have been included in updates and the app has been partially translated by users into 7 languages!

Talking Sheet Music
Android app to describe MIDI files - with context aware speech recognition. ie you can say "Play 4 bars, whilst describing the left hand, just the bottom note" - and it will call out the bass notes ahead of time, so you can play along!

Enlarge and scroll sheet music and lyrics
Windows desktop app that allows photographs of pages of sheet music to be cut into staves. A single stave can then fill the height of the screen - then the remainder of the stave and the following staves can be scrolled in one long horizontal line; using a foot pedal. It will also text files (of lyrics / chords) to be enlarged without wrapping lines - and then scrolled with a pedal.

Web based guitar chord drawing tool
I developed this for a friend but it has had extensive use from other guitarists / teachers too.

Arduino Bluetooth MIDI
When playing keyboard in a band, I often needed to change patch very quickly and didn't have enough customisable buttons on my keyboard to do that - so I bought an Arduino and wrote an Android app.

Unicycle lightsaber Duel
I can ride a unicycle backwards whilst juggling :-)
I spent a long time drawing in the lightsabers every few frames - but I think the result was worth it!